KAIST Alumni Network in the US

A senior couple donated their fortune to KAIST, hoping their contribution to be used for the development of science and technology in Korea.

A couple living in Kyunggi Province, Chun-Sik Cho (86) and Chang-Gi Yoon (82), donated to KAIST a 10 billion won worth of real estate. The couple thought about giving away their fortune since retirement and finally made up their mind after becoming to know about their neighbor’s good deeds.

The neighbor, Byung-Ho Kim, gave KAIST a 30 billion won worth of real estate last year. Influenced by Mr. Kim’s donation and their long-cherished wish to help others in need, the couple decided to transfer the ownership of their land to KAIST. They hoped that their contribution to be used for the development of science and technology in Korea.

The couple, who survived through the Korean civil war in the early 1950s, recalled their old days,

"We made through a harsh and difficult life right after the war. Everyone was poor and had nothing to wear or eat. We literally had to eat all sorts of grasses that were green on the ground. All of us had to work really hard to get out of despair resulted from the colonization of our nation by Japan and the subsequent civil war."

Mr. Cho added, "The development of science and technology in our nation really propelled the overall advancement of our society and helped to make today’s success that is enjoyed by the current generation of our nation. It is our greatest hope that our contribution will add a small help in our nation’s efforts to further advance the development of science and technology. I would like KAIST to do just that with our donation."

The Green Transportation Graduate School will host academic programs and conduct researches related to the future transportation that is based on a renewable energy source and provides answers to the current energy problems faced by mankind. Multidisciplinary and convergent studies will be implemented through collaborations between academia, governments, and industries. 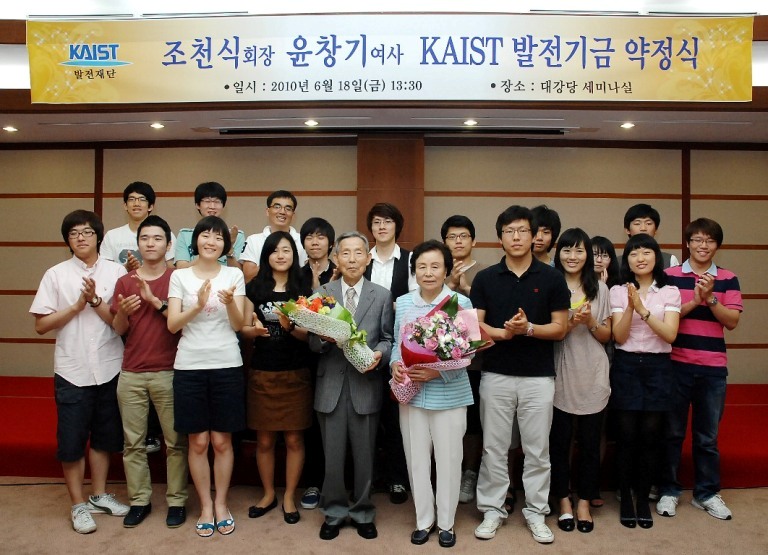 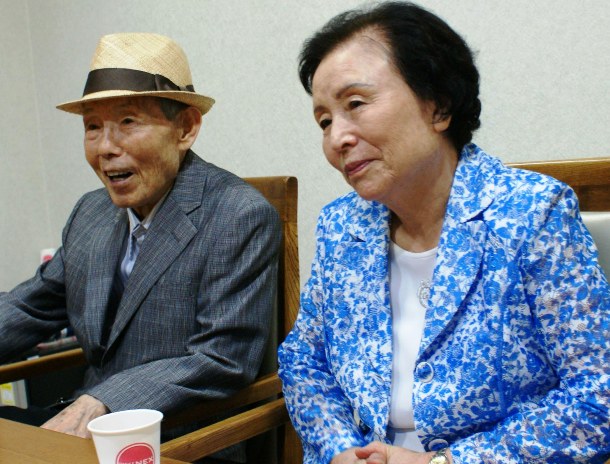